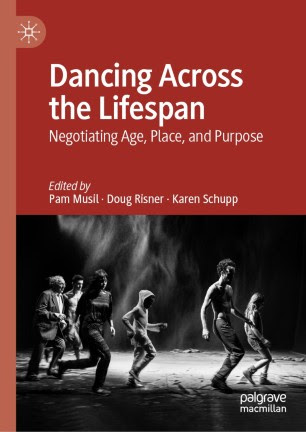 Dance Me To The End With Love

Chapter from the book Dancing Across the Lifespan: Negotiating Age, Place, and Purpose

Rebecca Barnstaple, Christina Hugenscmidt, and Christina Soriano also contributed a chapter in a new book! A growing body of evidence suggests that the skills required to meet the challenges associated with aging and age-related disease can be facilitated through engaging in dance, and a growing number of dance-based programs directed towards older adults have emerged globally in recent years. This chapter introduces research on the benefits of dance for older adults, particularly those faced with neurodegenerative conditions such as Parkinson’s (PD) and Alzheimer’s (AD) diseases. We outline how this research aligns with developmental and neuroscience models to suggest how and why dance may support healthy adaptations in aging and slow or counteract neurodegeneration. 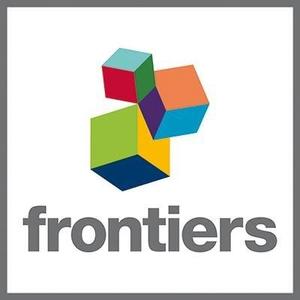 “Improvisational Movement to Improve Quality of Life in Older Adults With Early-Stage Dementia: A Pilot Study”

Published by the academic journal Frontiers in Sports and Active Living. This publication provided the first investigation into how the IMPROVment® method benefits older adults with mild cognitive impairment. We are excited to see how these benefits to quality of life, cognition, and movement are further explained in the full clinical trial using IMPROVment®. Our hope is to use this data and insight to further serve our older adult community. 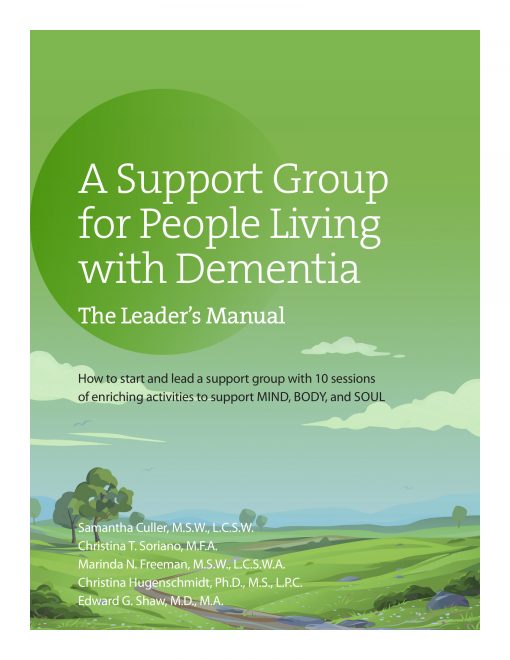 A Support Group for Living with Dementia
The Leader’s Manual

Co-authored by Christina Soriano and Dr. Christina Hugenschmidt, A Support Group for People Living with Dementia: The Leader’s Manual is the comprehensive resource you need to lead meaningful support groups for those on the journey with Alzheimer’s disease or another type of dementia. 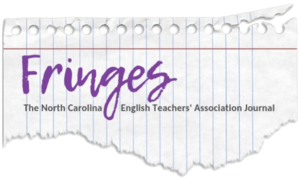 “Walking the Talk: Connecting Movement and Literacy with Poetry and Visual Art.”

This article describes a beginning-level university dance class with a literacy education focus in which sixteen male student-athletes engaged in readings and movement activities connecting poetry, dance, visual imagery, multimodal literacies, and brain-based learning. These university students took what they learned about the ways that movement shapes and illuminates their personal identities, creative processes, and academic experiences and shared those lessons with 125 fourth graders at a local elementary school on four occasions during the fall semester. The purpose of this article is to showcase what various art forms, like poetry and visual art, can teach us about ourselves, how we move in the world, how we perform our identities, and how these forms can inspire the content of our own personal and group movements.

Dance is a non-pharmacological intervention that helps maintain functional independence and quality of life in people with Parkinson’s disease (PPD). Results from controlled studies on group-delivered dance for people with mild-to-moderate stage Parkinson’s have shown statistically and clinically significant improvements in gait, balance, and psychosocial factors. Tested interventions include non-partnered dance forms (ballet and modern dance) and partnered (tango). In all of these dance forms, specific movement patterns initially are learned through repetition and performed in time-to-music. Once the basic steps are mastered, students may be encouraged to improvise on the learned steps as they perform them in rhythm with the music. Here, we summarize a method of teaching improvisational dance that advances previous reported benefits of dance for people with Parkinson’s disease (PD). The method relies primarily on improvisational verbal auditory cueing with less emphasis on directed movement instruction. This method builds on the idea that daily living requires flexible, adaptive responses to real-life challenges. In PD, movement disorders not only limit mobility but also impair spontaneity of thought and action. Dance improvisation demands open and immediate interpretation of verbally delivered movement cues, potentially fostering the formation of spontaneous movement strategies. Here, we present an introduction to a proposed method, detailing its methodological specifics, and pointing to future directions. The viewpoint advances an embodied cognitive approach that has eco-validity in helping PPD meet the changing demands of daily living. 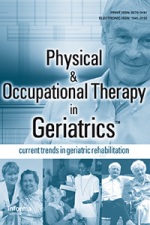 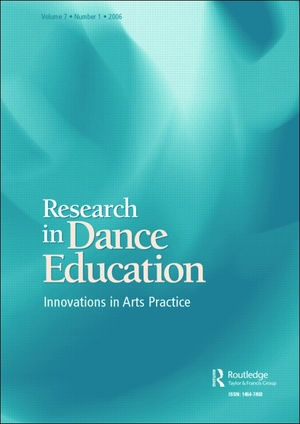 “Dance-making for adults with Parkinson’s Disease:  one teacher’s process of constructing a modern dance class”

Within the last decade, research has supported the use of dance for people with Parkinson disease to improve health and wellbeing. While the majority of study findings have been positive for a variety of psychophysical outcomes (gait, mobility, and balance confidence, for example,), little has been reported in regard to the process of selecting class content. This paper describes one teacher’s process of action research in developing a program in modern dance for a small group of adults with Parkinson disease and their spouses. The program was generated as collaborative pilot research to identify variables within modern dance that could be more rigorously examined and applied in future studies. Here the dance teacher describes her rationale and outlines the components of the class structure as a means of stimulating dialogue on a designing community-based dance curriculum for this population. Generating such dialogue will contribute to the developing body of literature in dance curriculum research.